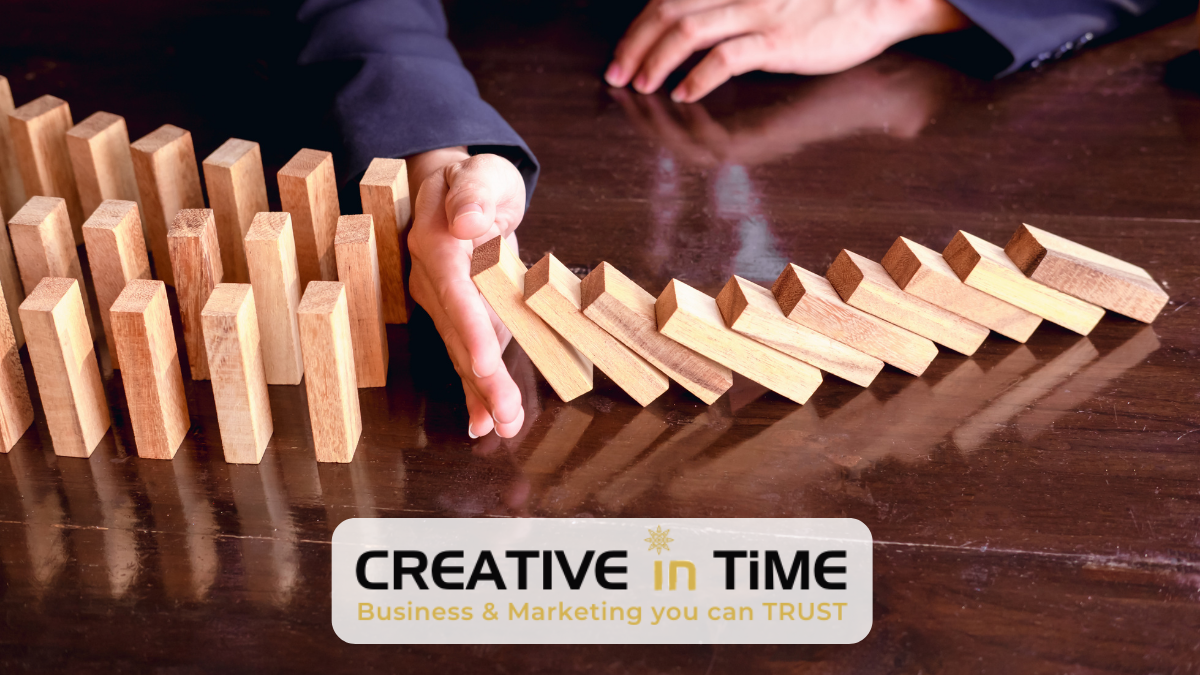 Through my career going back to my project and programme management days through to executive management, I always enjoyed pointing out the difference between a risk and an issue and was often bemused at how many six-figure “business experts” could not discern one from another.

So, I thought I would share, in my own humble opinion, my views…..

Lets start with the basics:

The pothole won’t hit you, you will hit it! If you have your eyes open and on the road, you can assess that there is a risk of hitting said pothole and decide on which course of action to take: Avoid, Mitigate, Reduce, Accept (the typical methods). To AVOID it you could steer around the pothole, To MITIGATE it you could pick your coffee cup up to avoid it spilling. To REDUCE it you could slow down before hitting it and drive slowly over it. To ACCEPT it, you think, “whatever” and carry on as you are and take the consequences. (You may even blend your RISK approach and do several of the above)

Now, lets say that for whatever reason you have hit the pothole and it HAS had an impact on you, your car or your load (or coffee in this case)

Lets say you were thinking about something else, didn’t discern the risk, hit the pothole, (which came as a huge surprise even though your son or daughter in the passenger seat saw it, pointed at it, and you ignored them – just like employees so often do) and as a consequence, the coffee has spilt all over your lap (and you are now shouting at your son or daughter for distracting you and telling them it’s their fault – maybe like you do with your employees?)

You are grateful there is no long-lasting damage to the car, although repeating the same mistake over and over will create excessive wear that will lead to shortened suspension life (avoid getting techy here and talking about MTBF and Failure Modes).

Hitting the pothole has resulted in an ISSUE of coffee spilt all over your lap. They are not one and the same thing. One RISK (pothole) led to another ISSUE (coffee spillage). One RISK can result in many ISSUES, all impacting each other like a spiders web of dependents.

Another set of circumstances could have been many ISSUEs coming from the one IMPACT, so maybe you hit the pothole, spilt your coffee, suffered a tyre blow out and the shock of the hot coffee on your lap distracts your attention from the road, you swerved, crashed into a tree, and, well, you can let your imagination do the rest!

Understanding what a RISK is and how it can result in many, many ISSUES, all of which could have been managed effectively in the first place, is really the crux of risk management. Sometimes it is easy to say you can overthink RISK, but you’d be amazed at how this can work.

Get your team together, play a few scenarios out that you can think of, get their creative juices flowing, and let the team go, you’ll be amazed what they come up with. THEN, most importantly, make decisions. Which RISKS do you accept (e.g. The world ending is not a plausible risk for most businesses to manage), and which do you take up and do something about? Maybe you change how you resource, manage your cash flow, the order or sequence of events to come. Maybe you put checks and balances in place. Maybe you think you can cope with the worst outcomes and time is of the essence. If you have considered your RISKS, you will be in a stronger position and should find yourself dealing with so many fewer ISSUES.

I achieved a lot of varying business deliverables to the satisfaction of the stakeholders in the past, some through pressure & blood sweat and tears, but I would say mostly through RISK and ISSUE management, far more than the quality of my planning or my detailed tracking of where we were at, and far more than shouting at anyone to work harder. (How many times do staff feel the pressure because of delays at a senior level in making decisions in the first place!)

In my leadership roles, I always pictured myself as the key RISK player. It’s as though the team are in a car driving down the road, the team leaders are at the steering wheel, the team are making the car operate/ work (engine, suspension, steering, air con, etc) and it is my role to be up ahead of the car to ensure the road ahead is as clear as possible for the team to follow me where I want them to go.

If ISSUES arose due to them being unavoidable, then I and the team will have to stop the car, mop up the issues and get the car moving again, with me up ahead road sweeping as before!

So, I suppose you could say that leading RISK and reducing RISK is like being a road sweeper!!

All opinions are my own! 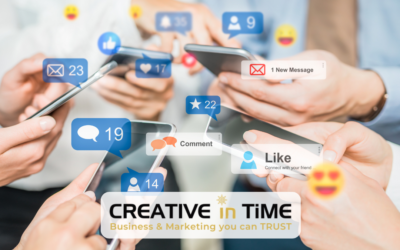 Be it business profiles or personal accounts which are being used to support your business, social media marketing is important for all businesses. Did you know that customers spend 20% to 40% more money on brands they’ve interacted with on social media?

END_OF_DOCUMENT_TOKEN_TO_BE_REPLACED 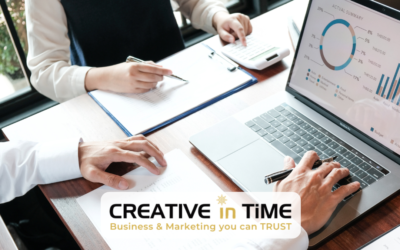 5 Reasons Why You Need a Digital Marketing Strategy

END_OF_DOCUMENT_TOKEN_TO_BE_REPLACED

Fancy a bi-weeky insight into the world of marketing?